Here is a review of the functions of a bill of lading for anyone who might still be unsure before we get to the meat of the essay.

A bill of lading serves three primary functions (in no particular order of importance):

Both notions are incorrect.

When a buyer placed an order with a seller, a contract between them was already in place, and they both negotiated and agreed (verbally or in writing) on the specifics of the transaction, including what, where, when, how, and how much.

The B/L is PROOF of the carriage agreement made between the “Carrier” and the “Shipper or Cargo Owner” to transport the cargo in accordance with the sales agreement between the buyer and the seller.

It means that the goods may be transferred to the B/L holder, who then has the authority to either claim the commodities or transfer them to another party.

Possibility of a bill of lading being issued as a –

Before signing a bill of lading, there are a number of formalities to take into account. If you are the bill of lading signatory, then you should be aware of the following 8 factors:

8) Verify that payment has been made

A third-party logistics firm can help shippers mitigate a variety of risks throughout the supply chain by outsourcing certain logistics functions. By partnering with a 3PL, a shipper can free up time to concentrate on his or her core competencies without suffering from the ever-shifting logistics landscape.

If you are looking for a partner to take care of all your logistics hassles, talk to us. 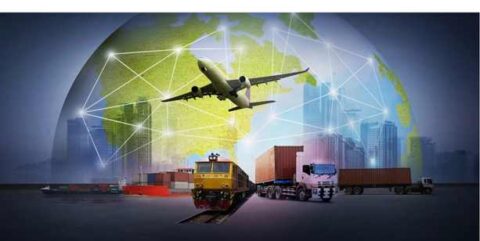 New importers and exporters’ guide for the US market

US Customs and Border Protection (CBP) strongly advises familiarizing yourself with CBP... 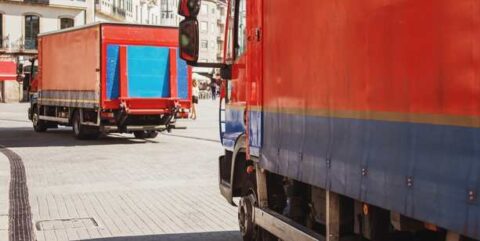 Why ‘The Last Mile’ is important

Typically, the term "last-mile delivery" refers to the movement of goods from a... 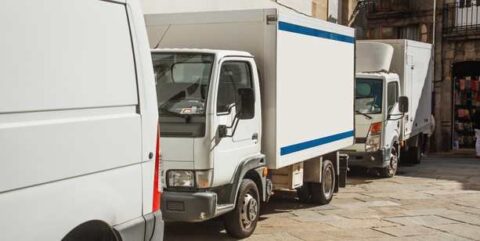 A complete guide on last-mile delivery

How does it feel to receive an order the same day or the following day You now feel unique,... 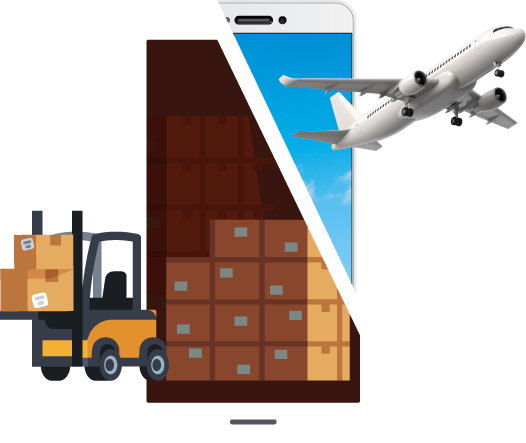